Hardware used for the test

Software used for the test

[ a ] Plug the Flash drive or memory Card on the PC

[ b ] Close all application in Windows 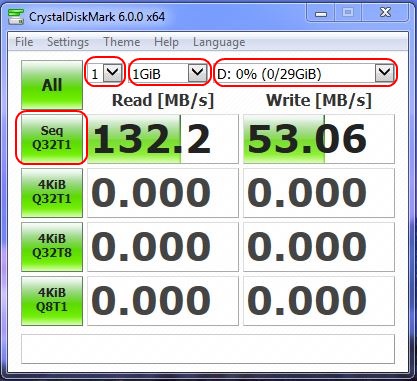 All of our flash drives are automatically detected by Windows Vista Ultimate, no other drivers are required. It may happen that the other versions of Windows VISTA face some issues. Please check in that case in Microsoft web site for update drivers.